All of the action will take place in Riyadh, the Kingdom of Saudi Arabia's capital. 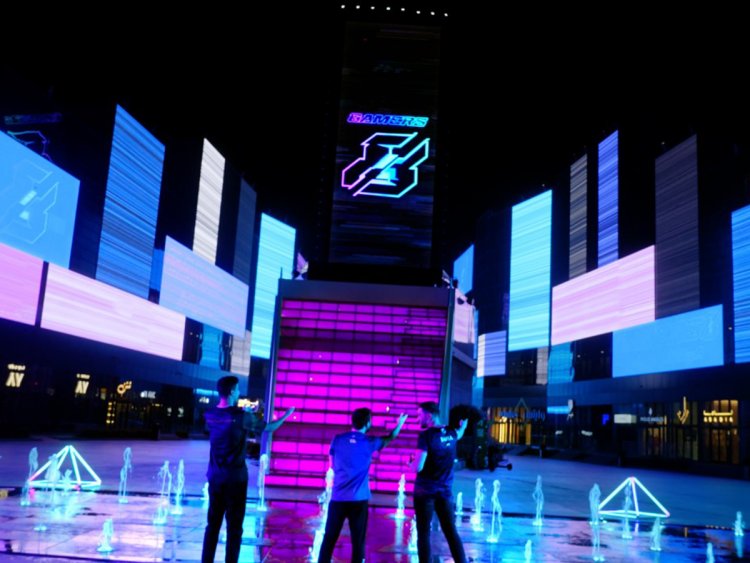 The exhilarating action will be on display alongside some of the biggest names in entertainment and among a variety of festivals, concerts, performances, events, and more, all themed 'Gamers8 - Your Portal to the Next World.'

The greatest teams in the world will gather in Riyadh to fight in six separate championships for total prize money of $15 million.

Prince Faisal bin Bandar bin Sultan, chairman of the Saudi Esports Federation, said: “With an estimated 23.5 million gamers across the country, almost every home in the Kingdom of Saudi Arabia has someone with a deep passion for gaming. This passion for gaming has long been a source of pride for Saudis.

“The gaming sector in Saudi Arabia has been on a journey of progress and development that matches the greater ambitions of the country drawn by Vision 2030 – and that is epitomised by the hosting of Gamers8. The event in Riyadh this summer has a mission to blur the lines between what’s physical and what’s virtual and offer a spectacle and an occasion beyond what anyone has experienced before.

“Our goal is to bring the virtual world of Esports and gaming out into the physical realm of Riyadh – a global city with immense purpose and burgeoning opportunity, and the ideal setting for Gamers8. We look forward to seeing you all this summer for what will be an unforgettable, futuristic, and incredible time.”

Gamers8 will be streamed live online, and the entire roster of performers will be revealed on the event's official website.

Saudi Arabia's gaming business has exploded in recent years, thanks to strong government assistance as part of a larger drive to diversify the country's oil-dependent economy.

According to industry analyst Niko Partners, the Kingdom's gaming sector hit $1 billion in 2021, the largest among Gulf countries.

In January, the country’s Public Investment Fund (PIF) launched the Savvy Gaming Group, which has acquired ESL Gaming and FACEIT.