1,200 delegates to attend 'The Next World' forum to boost Gaming and Esports in Saudi Arabia

Interestingly, around 70% of the population of Saudi Arabia participates in video games. 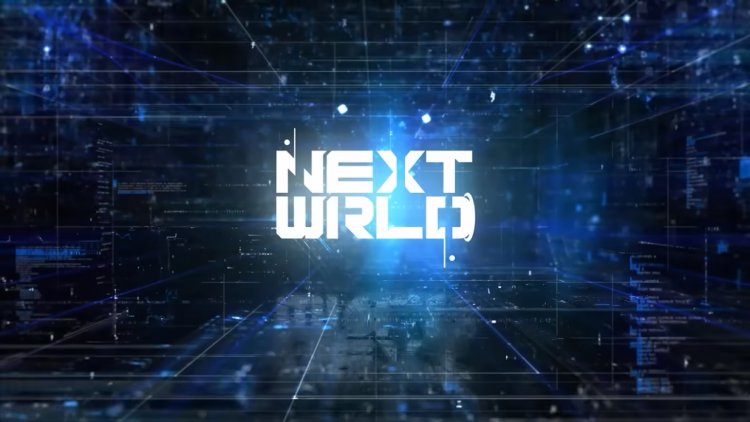 On Wednesday, the Gamers8 festival, which has been going on in Boulevard Riyadh City for the past ten weeks, comes to an end with the Next World Forum beginning at the Four Seasons Hotel in the Kingdom Center of the capital city.

The Saudi Esports Federation is hosting the esports and gaming forum on Sept. 7 and 8. It brings together important industry executives and specialists from the Kingdom and around the globe. To showcase the prospects and problems confronting this expanding sport, over 1,200 delegates are gathering.

Prince Faisal bin Bandar bin Sultan, chairman of the federation, said: “The Next World Forum bridges the gap between virtual-world creativity and real-world development. There are numerous high-level opportunities, that can genuinely shape the future of esports and gaming, which will emanate from the Next World Forum, a new era in the phenomenal growth of the industry.”

The Next World Forum will offer a stage for showcasing fresh perspectives, capital investments, and talent development while also highlighting Saudi Arabia's contribution to the video game and esports industries.

The gaming sector is expected to be valued at $321 billion by 2026, making it the sport with the fastest worldwide growth. Around 70% of the population of Saudi Arabia participates in video games, and by 2030, consumption is expected to reach $6.8 billion in that country.

In addition to investors, developers, IT companies, start-ups, representatives of the public sector, brands and advertising, publishers, broadcasters, federations, and leagues will all be present at the event.

Prince Faisal, the president of the International Esports Federation, the CEO of British Esports, Neom, the chief of partnerships at UNICEF, and the managing director of Qiddiya Investment Company are among the speakers.

A panel discussion titled "Saudi Spotlight: What Now, What Next?" comprising key representatives of the public and corporate sectors who support the Kingdom's expansion plan for gaming and esports will kick off the Next World Forum.

$15 million Gamers8 Festival will be held in Saudi Arabia...